It's been hard to get any reading lately, but I managed to finish The King's Bastard by Rowena Cory Daniells.

I've admired Rowena's work since I read The Last T'En, and finally met her at a Romance of Australia conference three years back. She is a very smart lady who gives encouragement to her fellow authors, and it a very hard worker. I saw Rowena at WorldCon in Melbourne in 2010 and she was busily writing her next series, as well as promoting her just released series, The Chronicles of King Rolen's Kin.

Not only is Rowena a writer, but she is also a lecturer and mother to six children. I wonder where she finds the time to sleep. She's a DarkSider, and also has very interesting posts on her own blog and on the Ripping Ozzie Reads blog.


Her latest release was The Usurper, Book three of The Chronicles of King Rolen's Kin. I haven't made it to that book yet. Here's the blurb to the series....


"Cloaked in silent winter snow, the Kingdom of Rolencia sleeps as rumours spread of Affinity Seeps, places where power seeps up from the land’s heart.
Meanwhile, King Rolen plans his jubilee, unaware of the growing threat to those he loves." 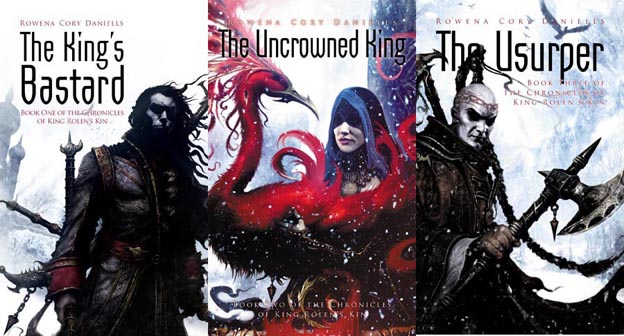 There was a lot of intrigue and adventure in The King's Bastard, so I look forward to reading The Uncrowned King soon.

Now, the next series for release sometime this year, is The Outcast Chronicles. Here is the blurb from Rowena's website:

"This series follows the fate of a tribe of dispossessed mystics, the T’Enatuath. Vastly outnumbered by mieren (people without magical abilities), the mystics are persecuted because the mieren fear their gifts. This persecution culminates in a bloody pogrom sanctioned by the mier King who lays siege to the Celestial City, last bastion of the T’Enatuath. When the city falls at great cost to both sides, the T’En leader negotiates their surrender and the mystics are exiled from their homeland.

A fantasy-family saga, the characters are linked by blood, love and vows as they struggle with misplaced loyalties, over-riding ambition and hidden secrets which could destroy them. Some make desperate alliances only to suffer betrayal from those they trust, and some discover great personal strength in times of adversity." 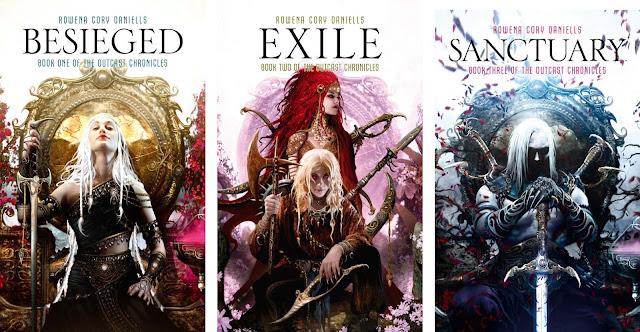 Another series of fantastic covers!

You can visit Rowena at her website and Ripping Ozzie Reads.


Here are the covers of her previous series - The Last T'En. 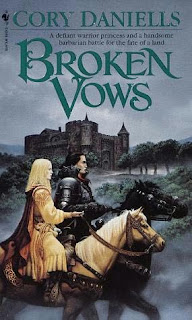 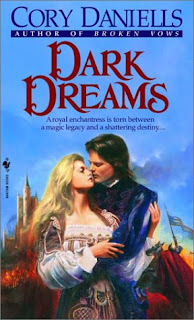 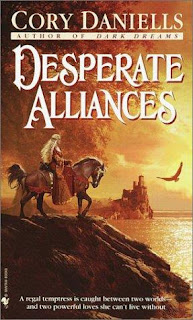 So if you are after a good fantasy read, pick up a Rowena Cory Daniells book!